Three SessionsJoin in one or all three opportunities

FreeAccelerate your career at no cost but your time

Join us for a day of celebration and rejuvenation of the visual storytelling spirit.

Session One  •  Celebrating the Still Image

Do you need some inspiration and motivation to get up and get moving after months of wondering if it was safe to go outside? During this time of a world-wide pandemic, there is still amazing work being done in the short documentary genre. Join us for a lively conversation between three accomplished film-makers where they will share with you their secret sauce for success.

From the comfort of your own home. Webinar links will be emailed to you on September 11. 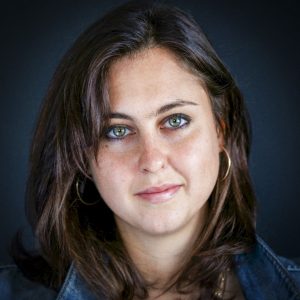 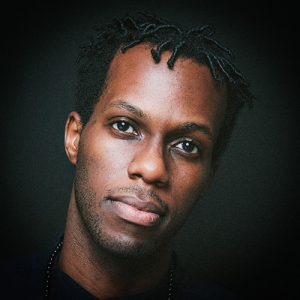 Quincy Ledbetter is an award winning filmmaker, photographer, and musician who focuses primarily in narrative, documentary, and experimental film.  As a jack of all trades, I excel in writing, directing, editing, cinematography, producing, and music composition.

Most recently, I won the Project CRE8 competition by BET and Paramount Players to direct my forthcoming feature film, Alieu the Dreamer.